I’ll be doing a new series on the blog highlighting haunted locations in my own hometown of Tulsa, OK. Many of these spots I learned about during a P.I.T.T. (Paranormal Investigation Team of Tulsa) tour I went on in 2009.  During the tour, our last stop was here at the Thomas Gilcrease house on the Gilcrease Museum grounds. I remember our tour guide sharing that this site was one of the most actively haunted sites in Tulsa. Being an art history nerd, I’ve visited the Gilcrease Museum and grounds many times, and I have not personally experienced anything supernatural, but many visitors, especially museum staff have reported some eerie encounters.

Prominent Tulsa oilman, Thomas Gilcrease lived in the sandstone home known as “Tom’s Place” for much of his adult life. In 1949,  Gilcrease founded a private museum on the property to share his incredible and coveted collection of American West artwork.  During his lifetime, Gilcrease collected more than 10,000 artworks, 250,000 Native American artifacts and 100,000 rare books and documents, including the only surviving certified copy of the Declaration of Independence. (source: Legends of America – Gilcrease Museum)

The house was built by Tulsa Lawyer, Nelson Flowers who acquired the land in 1909. By the end of 1913, it was purchased by Gilcrease where him and his growing family resided. By 1922, Gilcrease founded the Gilcrease Oil Company and his passion for American West artwork began when he purchased his first oil painting.

Gilcrease moved his oil company’s headquarters to San Antonio and opened the Museum of the American Indian in San Antonio in 1943 leaving his residence empty for a period of time.

In 1943 he decided to make better use of the empty structure by opening it up for orphan Indian children and added additional rooms for the children to reside in.

In 1949, Thomas returned to Tulsa and his home along with his company and opened the Thomas Gilcrease Institute of American History and Art on his estate. The orphanage closed upon Thomas’s return home and management issues of the operation. 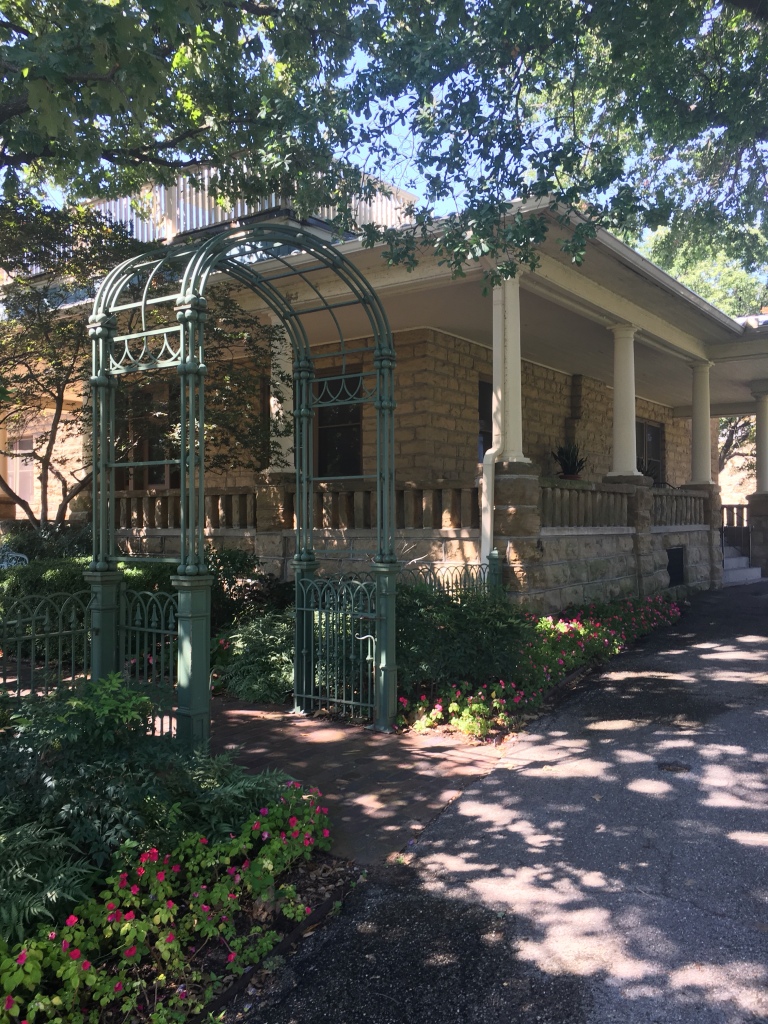 In 1962, Gilcrease died of a heart attack. His remains were entombed in a mausoleum upon the grounds of his estate and his art and artifacts were bequeathed to the museum.

Today, the house is not open to the public, but guests are welcome to walk the grounds and around the garden. The building appears to be used for storage purposes and educational classes on occasion.

Some of the hauntings and sightings that have been reported at the museums and around the Gilcrease house property include: 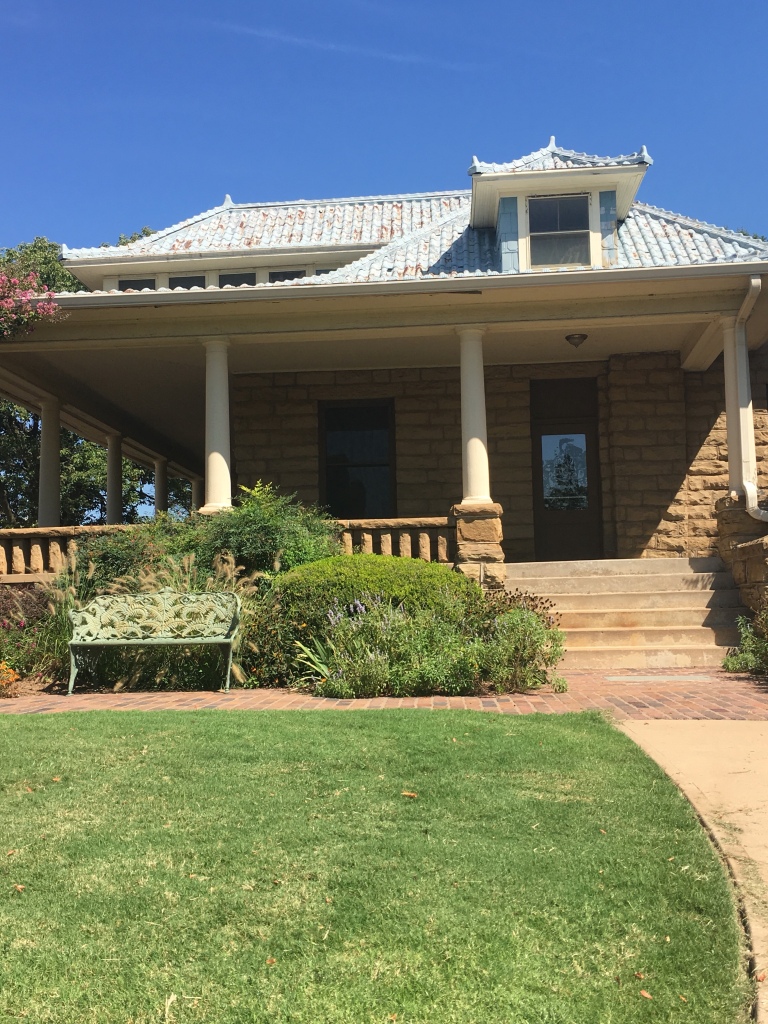 For more history and information about the Gilcrease Museum and Thomas Gilcrease’s history, check out the following sources:

One thought on “Haunted Hometown: The Thomas Gilcrease House”

A Review of Hershey’s 2020 Halloween Candy