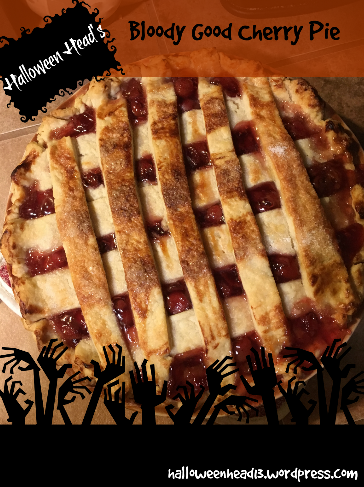 My husband ONLY accepts birthday pie and never cake. His all time favorite pie is cherry and so I made a bloody good cherry pie for his birthday. Here’s a little confession, this is the first pie I have made entirely from scratch – including the crust (in the past, I’ve only used pre-made store bough crust for pies).

Here’s what you’ll need to make this scrumptious treat:

(this is an old pie crust recipe that is hanging in a frame in my grandmother’s kitchen – it’s called “Bonnie’s Old Fashioned Pie” and my grandmother – who my brother and I call Muck – is named Bonnie!) 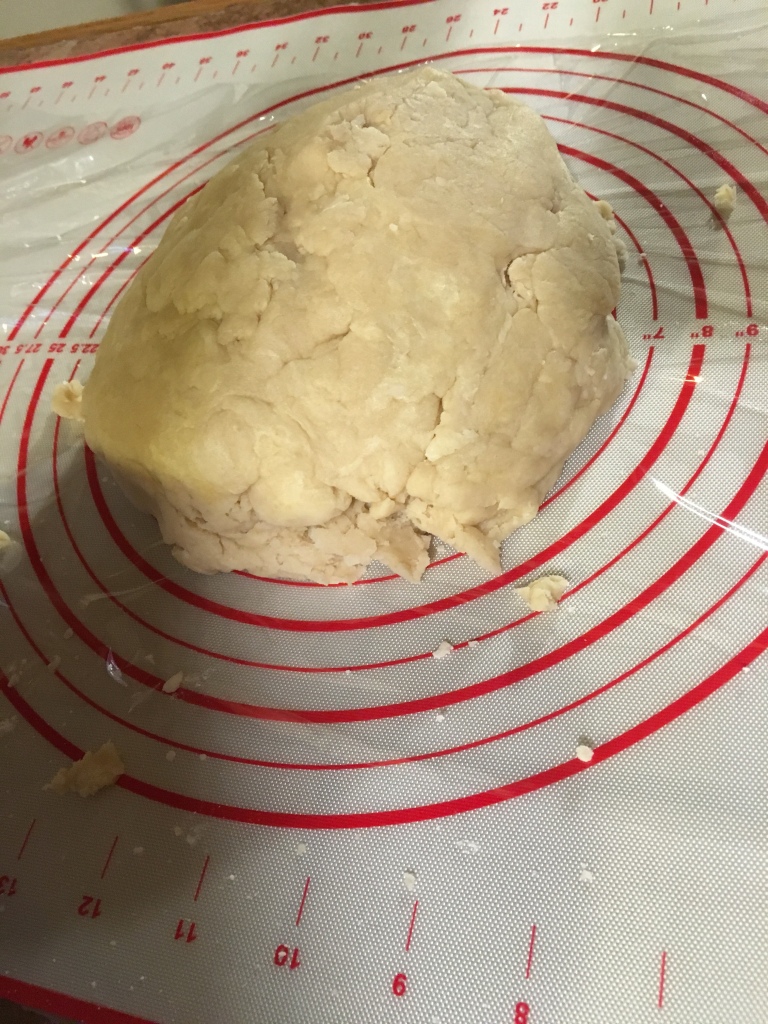 Combine the flour, sugar, and salt in a mixer or by using a pastry cutter. Combine until the mixture is clumpy and all Crisco is combined with the dry ingredients. In a separate bowl, combine the egg, water and vinegar. Add the wet ingredients to the dough until is moist enough to mold into a ball.

Wrap the dough in plastic wrap and let chill in the fridge for a half hour or pop into the freezer for about 10-15 minutes. 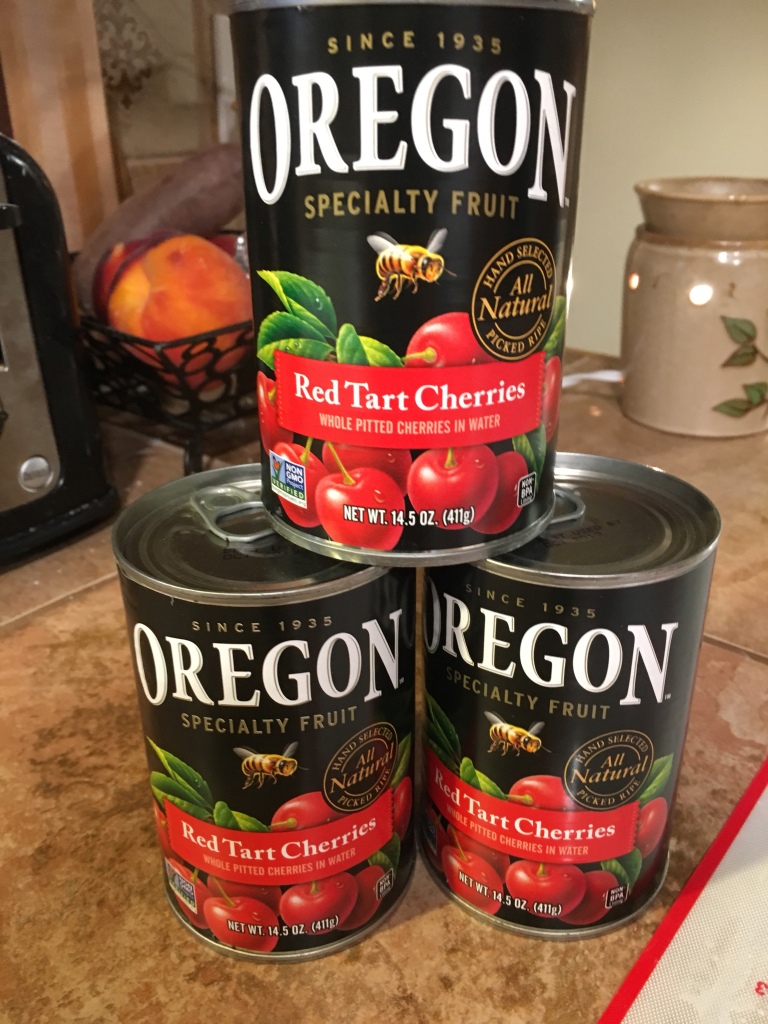 Combine the juice from one and half cans of cherries and the cherries from all three cans into a large saucepan (drain the juice from the other one and a half cans). Add in the sugar, cornstarch, salt and almond extract. Cook until the mixture is thick and bubbly. Let cool completely before pouring into your pie crust. 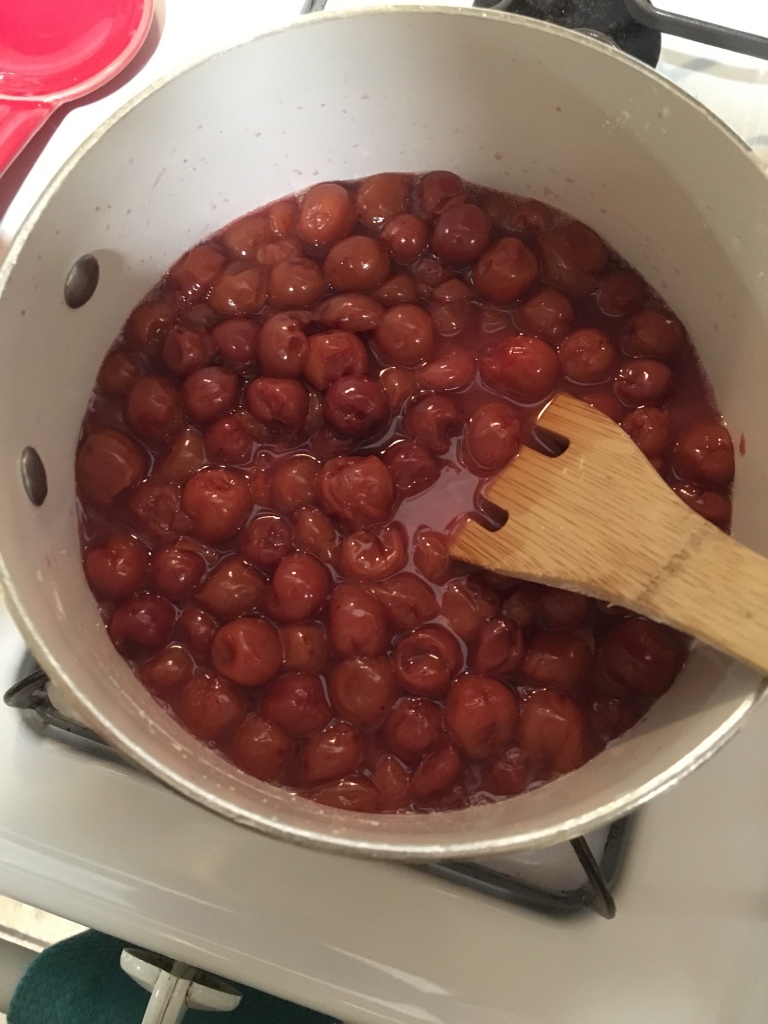 Roll out the pie crust once it has been chilled (there should be enough to separate the ball of dough into two even sections – one for the base crust and the other for the lattice top). Crimp your pie edges and poke with a fork before adding the filling (my crimping skills are terrible – I like to say I focus on flavor and not looks…) 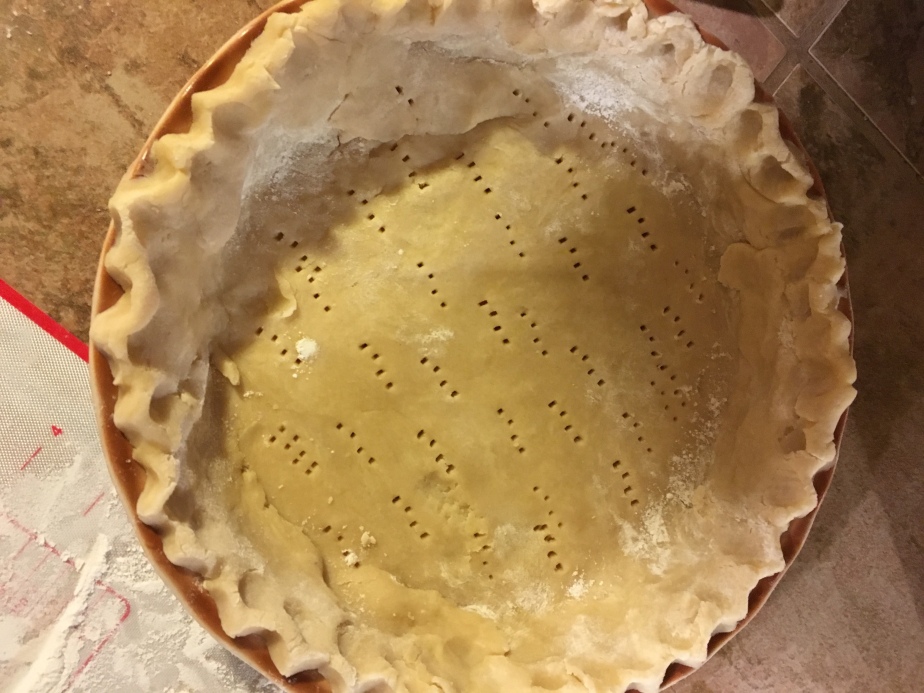 Once the filling has cooled, go ahead and pour it into the pie crust. I used a pizza cutter to cut strips for the lattice top. Instead of weaving, I just laid one section in one direction and the other on top. See the photo below! Before popping in the oven, you can brush egg whites or milk on the crust to help it brown and sprinkle a bit of course sugar on top. 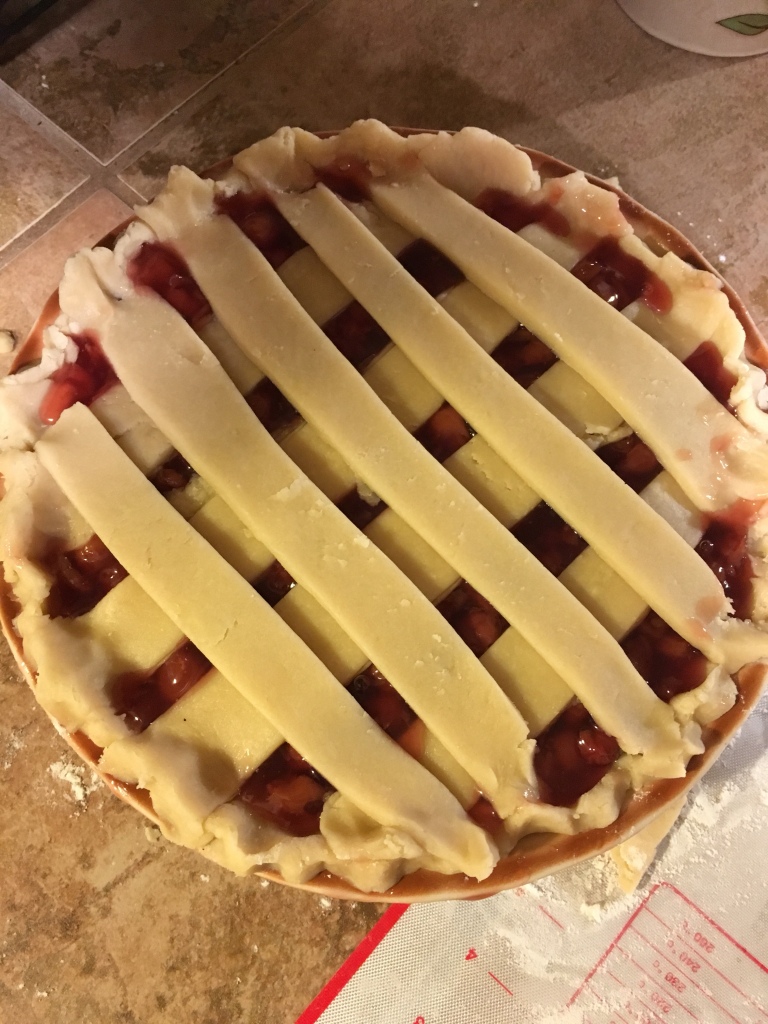 Preheat the oven to 475 degrees and bake the pie for 20 minutes at that temperature (I recommend putting a cookie sheet lined with aluminum foil on the rack below your pie while baking to catch any filling that might bubble over – it’ll save you from having to clean the oven later!) After the 20 minutes are up, cover the edges of the pie with aluminum foil so they don’t burn and turn down the temperature to 375 degrees and bake for another 30-40 minutes. 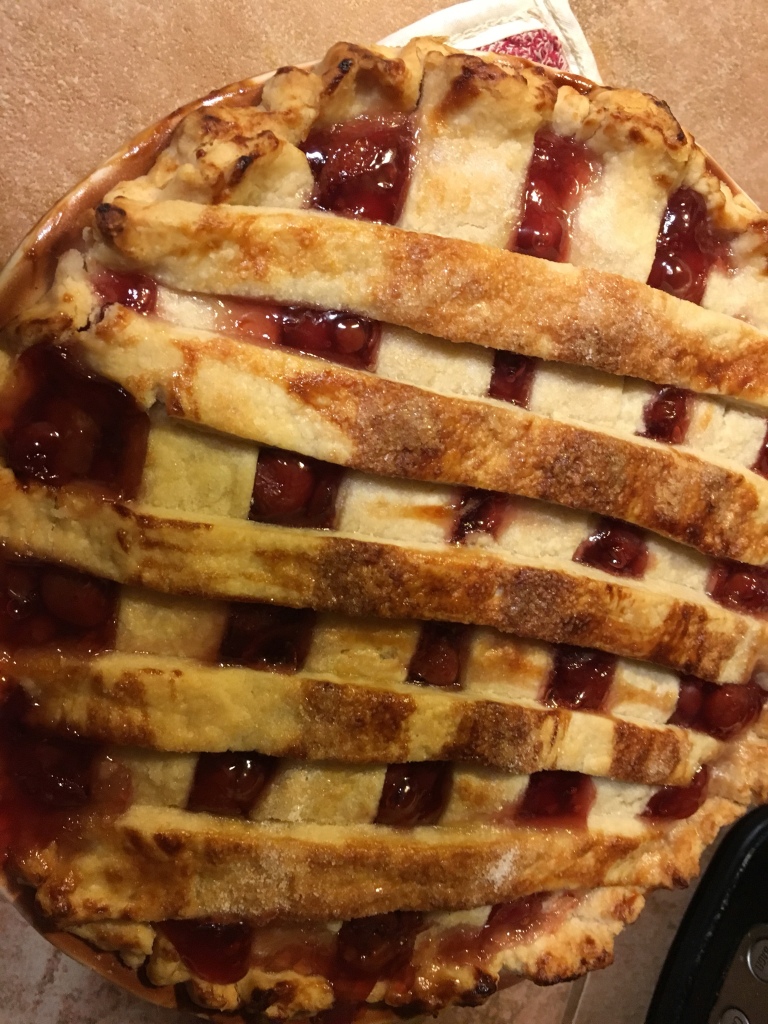 Let the pie cool completely before cutting and serving! Enjoy!

The “Spooky One” First Birthday Decorations 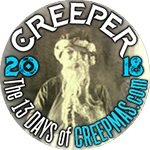 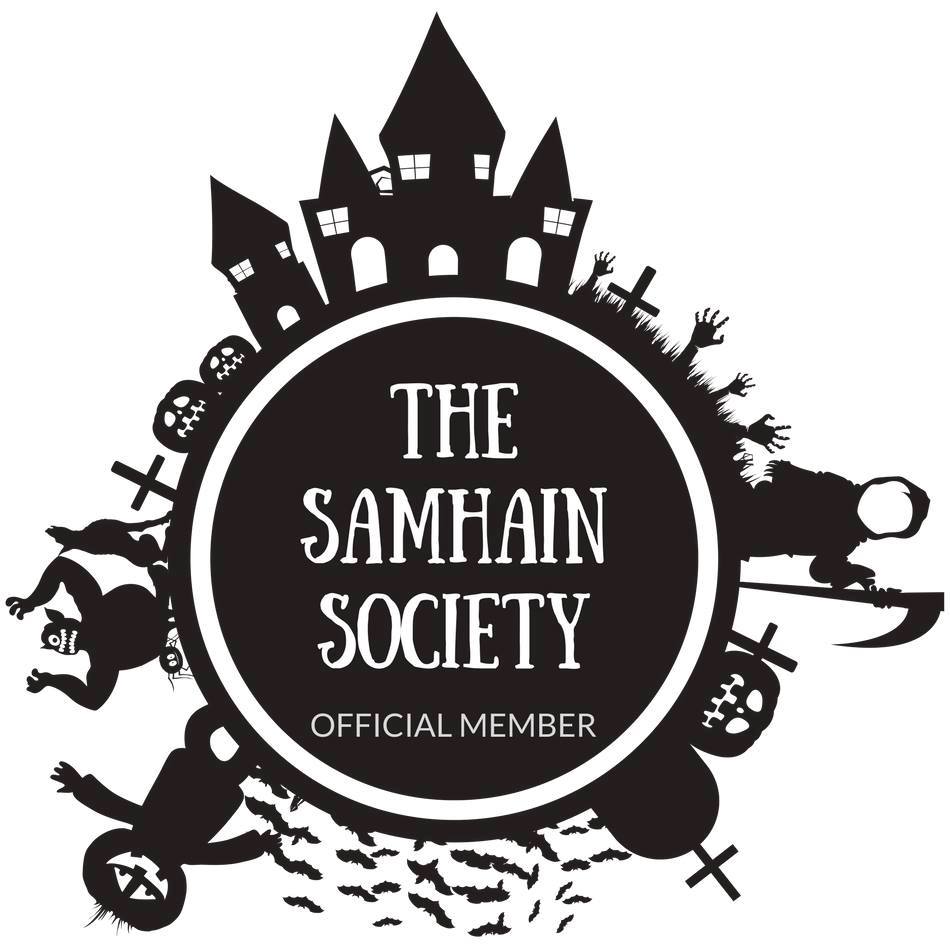